NAVIGATION
TIME PORTAL
FESTIVAL SEASON 2019
FROM MAY TO OCTOBER
Musical evenings in castles&palaces of the Czech Republic.
33
concerts during the summer
19
groups-participants from different countries
15
countries represented per season
12
12 castles
+ 3 historic venues
About Season 2019
"The level of performance has already exceeded all expectations for us: in each of the castles we were faced with an acoustic magic of historical halls and the synergy of what was happenin"
Every Friday in Prague and Saturday and / or Sunday in private castles or palaces of the Czech regions there were competitive performances of talented music groups from different countries.
- Each team gave a full-fledged concert of two sections of 30-40 minutes and gained audiencerating in various nominations

- Photo and video reports were created from each concert and was collected in accompanying content, as well as were posted on the project website www.portal-time and on social networks.

- Reportage video clip was created for each participant and was sent to the country from which the participant represents. *This video material is the basis through which the arrival and participation of new young talents for future seasons is popularized through musical institutions and cultural departments. 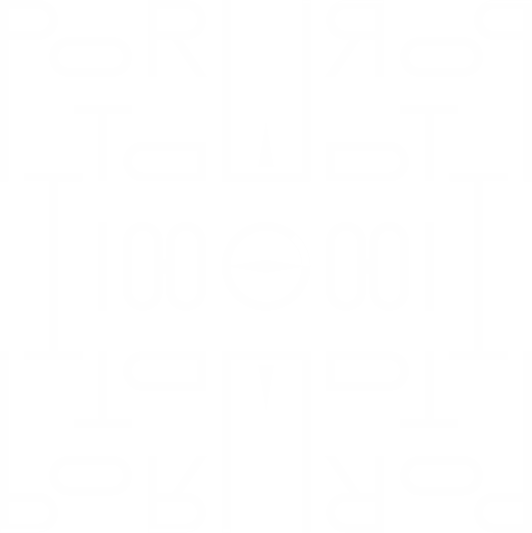